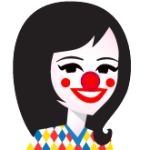 I don’t know about you, but I have always been what I would call a “fix it” kinda girl. I see a problem, so I fix it. In many ways it is what led me to become successful in my business life, but in my personal life it often led me to getting sucked in to fixing other people’s problems for them.

Don’t get me wrong, I think it is good to be a good friend and helper, but sometimes in the “fixing” we don’t allow other people to learn important life lessons for themselves. In addition, often when we take on their problems we are really sending the message that we don’t think they are capable of doing it themselves, which only serves to put them in a worst spot self-esteem wise than they already were. Fixing can often times equal hurting the other person in the long run because you didn’t allow them to grow and become independent on their own. Before you decide to step in and fix things you really need to stop and ask yourself, “Am I helping this person, or am I crippling them?”

Another potential downfall of being known as a fixer is that some people will try to take advantage of your willingness to help by dumping all kinds of stress on your plate that really shouldn’t be there, which can end up keeping you from accomplishing your own life goals. It’s important to be on the lookout for for the users and abusers.

Like I said, there are times that being a fixer can be incredibly helpful in life and it can lead you to amazing successes. And being a fixer for a friend a love one can be an amazing thing to do if it is truly in their best interest to receive that help. But be wary of the times you are getting pulled into situations and drama that you really shouldn’t be a part of. And be careful not to let someone else’s dramas become your emergencies. You have plenty of things to handle just managing your own circus – don’t take on managing other people’s circuses too.

The next time you get tempted to step in when you shouldn’t, or shoulder someone else’s drama – stop and speak these words out loud to yourself to make sure they sink in, “Not my circus. Not my monkeys!” Then get back to being the ringmaster of your own life 🙂 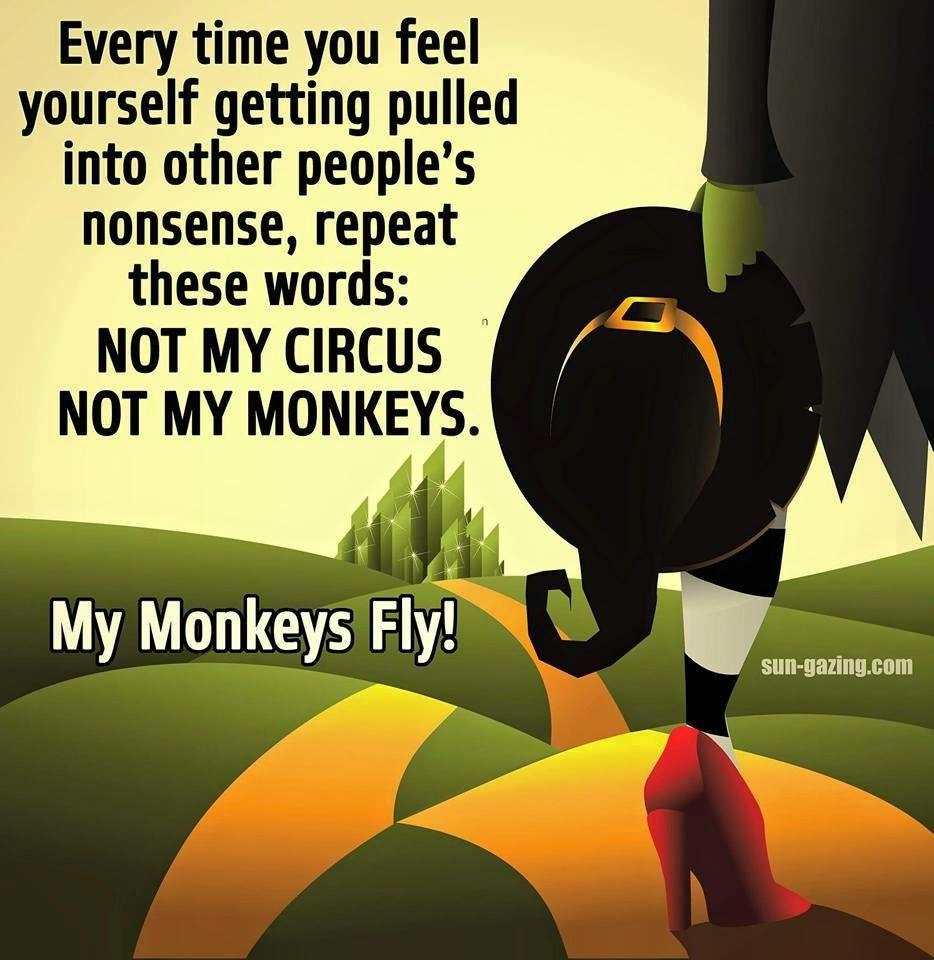