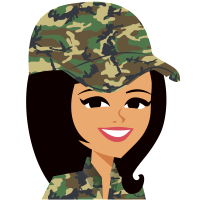 Friday night over this last weekend my husband and I were invited by our friend to attend the Western Hunting and Conservation Expo special dinner event where a gentleman named John Wayne Walding, who had spent 12 years in the U.S. Army, seven of which were spent in the 3rd Special Forces Group, would be giving a keynote speech in which he would share his story of being involved in the Battle of Shok. It turned out that we were invited to sit at the table with both John Wayne Walding as well as Mark “Oz” Geist, both true American Heroes.

Here is a little about the story John shared:

On April 6 2008 he was one of 12 soldiers in his unit who were dropped in by helicopter and had to jump ten feet out to the ground in a valley where they then proceeded to climb to a village about 10,000 up a mountain where they were looking to capture a specific high value target. However, when they arrived near the village they were greeted with gunfire from all sides which led to a six and a half hour firefight. During the fight John’s team had to call in Airforce F-15s for danger close air support 70 times.  The amount of ammo used in this battle was unbelievable and would even include a 2,000 pound bomb being dropped. During the battle over 150 insurgents were killed but with hundreds more closing in on them the 12 soldiers had to find a new way out. The realized that the only option they had left was to go down the face of the cliff so the team began scaling their way down using branches and rocks to stabilize themselves. Every single member of the team was injured, but John had been shot near the knee by a sniper and it severed his leg badly. He was forced to tie his severed leg to his thigh by placing his boot in his crotch and using the laces from the boot to tie the severed leg piece to his thigh before making the descent down. At the bottom of the climb the team had to make a 20 foot drop to the bottom. They then had to cross through a freezing cold stream to get to a clearing only to find the Medevac helicopter sent for them was shot off the landing zone so to get cover the team had to go back through the freezing stream to find cover and wait for the helicopter to come back for them. This time the helicopter had to land in the freezing stream to pick them up while shots were being fired at them. Two members of the team were killed and the surviving ten members were all given the Silver Star, the military’s third-highest award for valor. The story about the Battle of Shok Valley is shared in the book “No Way Out: A Story of Valor in the Mountains of Afghanistan” (written by Mitch Weiss and Kevin Maurer).

John became a below the knee amputee but he didn’t let that stop him. He went on to become the first amputee ever to become a Green Beret Sniper.  He also started a company called 5 Toes Custom which builds handcrafted custom rifles and which employs wounded vets. John’s been awarded the Silver Star, Bronze Star, Purple Heart, Combat infantry badge, Airborne Air Assault and the Special Forces Tab. He is truly an American Hero. But the most impressive thing about John is what he says whenever someone stops him to say “Thank You” – instead of saying “You’re Welcome” he always says “You’re Worth it”.  I love that!

We also got to get to know Mark “Oz” Geist. Mark Geist is a member of the Annex Security Team that fought the Battle of Benghazi, Libya, from September 11th to September 12th 2012. Mark had previously spent 12 years in the U.S. Marine Corp and served on numerous tours and then he changed his specialty to the Intelligence field where he specialized in Interrogation Translation. After serving in the Marines he became a Deputy Sheriff in Colorado and then in 2004 he began doing contract security work in Iraq. He trained Iraqi SWAT teams and Personal Security Details and he served as an advisor to the Personal Security Detail of Dr. Allawi, the former Prime Minister of Iraq. He finished his career as a security contractor in Benghazi, Libya, where he was credited with helping to save the lives of more than 25 Americans. He then co-authored the bestselling book “13 Hours: The Inside Account of What Really Happened in Benghazi.” The book was later made into a movie.

Both Mark and John are the real deal. They aren’t just incredible soldiers and incredibly courageous men, they are really genuinely nice guys and I had a great time getting to sit and talk with both of them during dinner. It was an honor to get to know them both.

And I will never forget John’s words “You’re Worth It”. He fought for our freedom, he lost his leg, yet he tells us we are worth it. Truly inspiring. 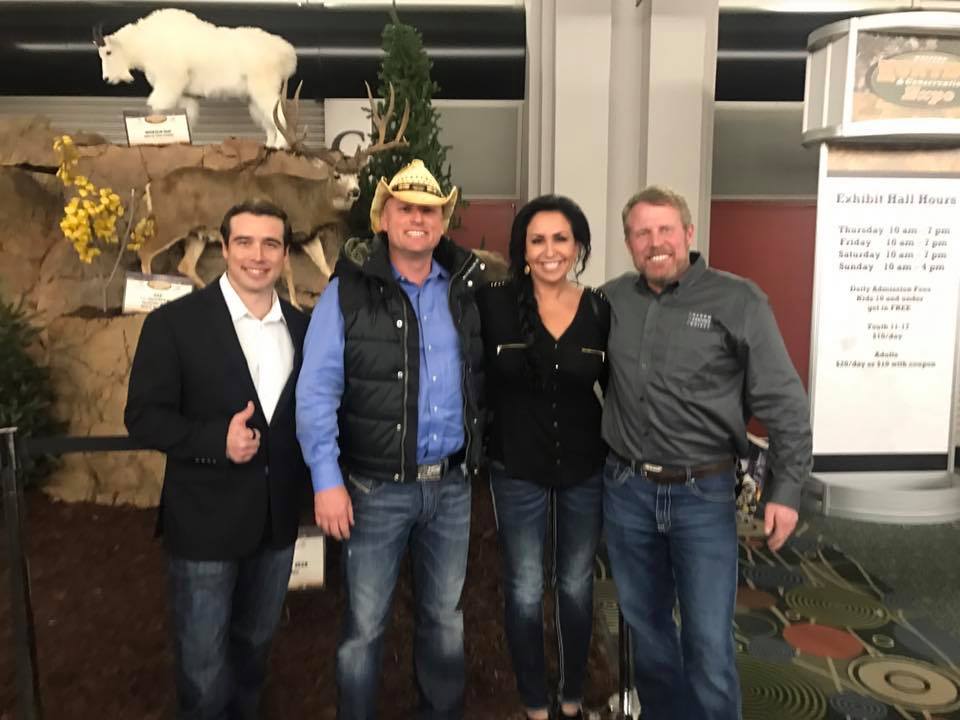