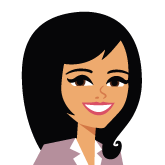 What a day today was!  I started my day at 5:00am this morning so I could get downtown for an early morning meeting with President Wheelwright, the President of BYU Hawaii.  He and I had a wonderful talk about the Entrepreneurship activities going on at his University in Hawaii.  They are doing some really incredible things there with their students.  I didn’t realize before today that BYU Hawaii is the most ethnically diverse college in the country.  I love that!  President Wheelwright asked me to come down to speak to his students, which I am most happy to do – especially because who doesn’t want to visit Hawaii!?!

Next I headed to the REES Capital office to host a special event at the request of Senator Orrin Hatch, a longtime friend.  We invited a group of amazing CEOs and business leaders to our offices today to have a roundtable discussion with Mr. Everett Eissenstat, Chief International Trade Counsel to the U.S. Senate Finance Committee and Senator Hatch.  We began the event with Mr. Eissenstat providing us an update on the TPP (Trans-Pacific Partnership) negotiations.  Then he asked us for input as to what challenges our businesses are facing regarding international trade issues.   We had an amazing discussion in our meeting.  Mr. Eissenstat’s update on the progress and the issues was incredibly educational for all of us, and the discussion points raised by those leaders in attendance were very insightful.  I truly appreciated Everett’s candor and frankness in our conversation.  Having a solid foundation of rules to live by for countries to conduct free trade with one another is so needed and I am incredibly appreciative of all the efforts being made by so many to try and make that happen.  My hope is that more and more countries will make the decision to join in to support making it a reality.  Everett was extremely informative and very impressive and the meeting was very successful for all of us involved.  I look forward to meeting with he and Senator Hatch again later this week for another round of discussions.  Thanks to all who participated today and special thanks to Everett Eissenstat and Senator Hatch for making it happen!  Here are a few photos of our event: 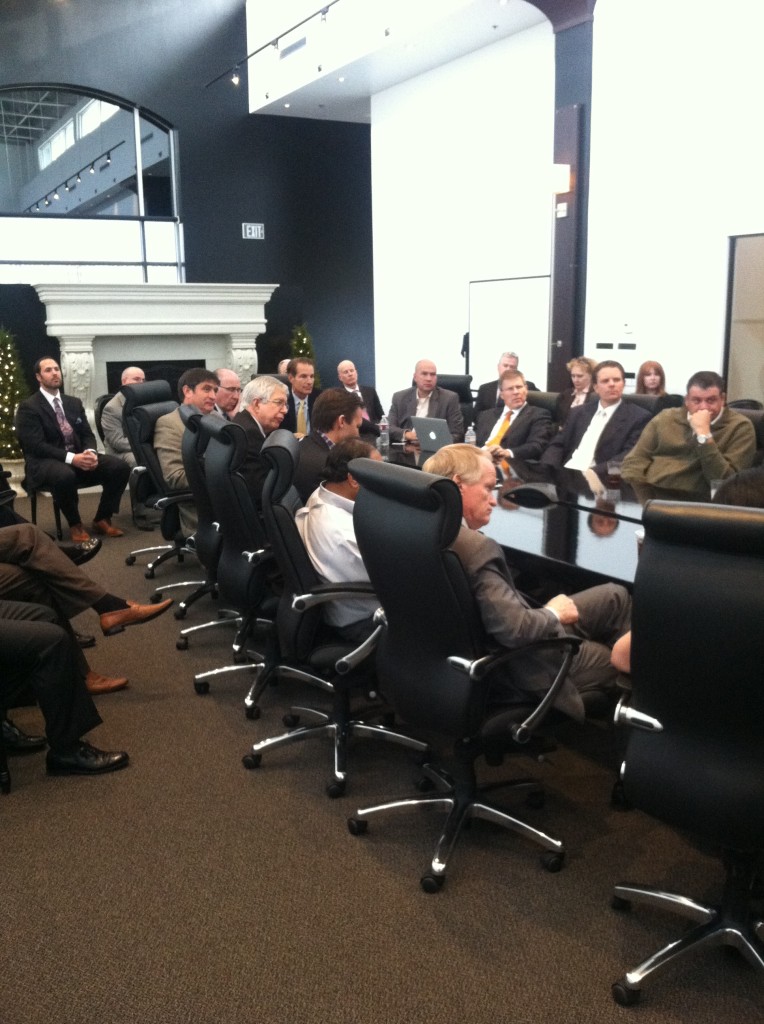 As soon as our roundtable discussions finished up I had to head immediately downtown to the Leonardo Museum for the private VIP opening dinner and official ribbon cutting for the Dead Sea Scrolls exhibit.  Governor Gary Herbert spoke at the event and Israeli Prime Minister, Benjamin Netanyahu played a video message he recorded for the event since he was unable to come in person.  David Siegel, Consul General of Israel spoke, as did Uzi Dahari, the Director of Israel Antiquities Authority.  Following their talks we went on the tour of the Dead Sea Scrolls exhibit.  The Scrolls have been called the most significant archaeological find of the last century. And the exhibit includes the most comprehensive collection of ancient artifacts from Israel ever organized.  Along with the display of the Scrolls, they had more than 600 objects from the Biblical to Byzantine Period in Israel, including many that have never been publicly exhibited before. There was a three-ton stone from Jerusalem’s Wailing Wall – AMAZING! – as well as the remains of religious articles, weapons of war, stone carvings, textiles and beautiful mosaics along with everyday household items such as jewelry and ceramics.  The entire exhibit was truly amazing.  I could have spent hours and hours trying to read everything and learn about everything.  It was an absolutely incredible experience to see this exhibit and I highly recommend going to everyone.  It is a once in a lifetime type of exhibit so don’t let it pass you by – go and see it!

Yes, today was an incredible day.  As tired as I am tonight after such a crazy, packed day, I can’t help but express how incredibly blessed I feel for the amazing things I get to be a part of in my life and for the amazing group of people I am able to associate with in my life.  I get to be surrounded by so many talented, amazing people who are such great examples to me and who make me a better person for being around them.  I am truly blessed for that.  I am grateful for my amazing day today, and even though my feet are absolutely killing me tonight after walking all day in my 4” high heels, and even though I am as tired as can be tonight, I wouldn’t have traded today for anything.

May your day be a blessed one.