Recently I had a conversation with some young women who shared feelings of discouragement after they had been told that they needed to accept certain limits on their choices for the future. I was so frustrated because I know firsthand those limits don’t exist and those young women can achieve all of the goals they have set out for themselves.

I was thinking about that tonight as I took my family to go and see the Broadway musical Wicked.  As we were listening to the lyrics from the incredible song Defying Gravity, which by the way always gives me chills to hear, I was thinking how much I would love each of those young women to hear those words in that song that say:

It’s time to trust my instincts

Close my eyes and leap

And you can’t pull me down

‘Cause someone says they’re so

Some things I cannot change

But till I try, I’ll never know

And you can’t pull me down

Listening to that song is such a great way to remind yourself that you can’t let others limit you with their views on the limitations. Sure, there may be somethings they end up being right about, there may be some things that can’t change, but the fact is you will never know until you try. So why not go for the things you really want? Close your eyes and take that leap of faith.  Cause you are never going to know what’s truly possible until you make the attempt…try…and whether it succeeds or fails, for heavens sake, don’t let anyone else ever pull you down!

Now get out there and defy gravity, because I believe you were meant to FLY! 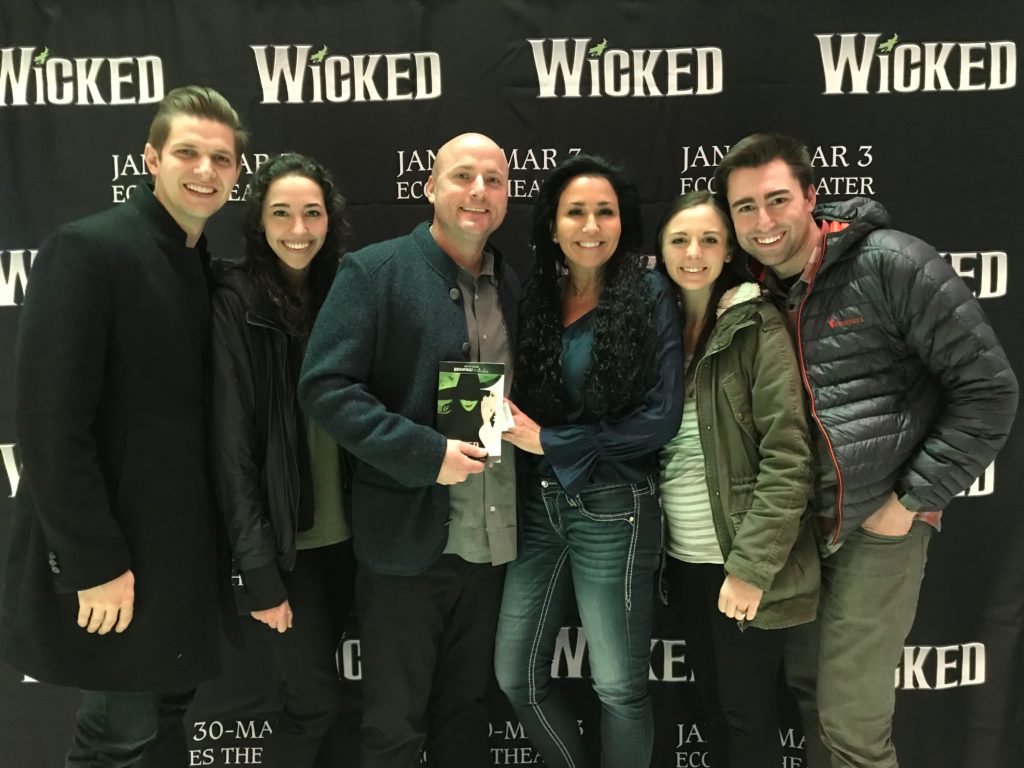