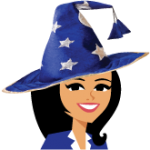 When my two children were little kids I came up with the rule that if they ever said anything unkind to each other that the person who said the unkind thing had to immediately stop and say three nice things to the other person.  The three things had to be sincere, and unique, and heartfelt.  If they were sarcastic or rude about their nice things they would have to immediately say three more nice things.  So in our home for every one unkind thing said they had to replace it with three kind things instead.  They hated having to say three nice things so much that after time they avoided being unkind to each other, and on those rare instances that they were unkind they would say the three kind things to one another that were sincere compliments about what they admired in one another.  Both of my children gained tremendous confidence by knowing that their sibling believed in them and saw great things in them.  It gave them strength and courage to be strong in life.  Saying three nice things worked magic in our home.

When I first started this rule the kids were very young and the truth is that I had no idea how powerful this rule would be in creating a bond between my two children that made them the very best of friends with one another.    My son is 19 and my daughter is 16 and anyone who has met them would tell you that they are the very best of friends in this life.  They build each other up, the admire each other, they give each other strength, and they push each other to be the very best they can be.  They are truly very best friends, and I believe that this practice we implemented in our home played a large role in helping create this unique friendship and bond between them.  Like I said, it worked serious magic between them and it worked magic in creating a stronger bond for our whole family.  You can see that bond in these photos of the two of them: 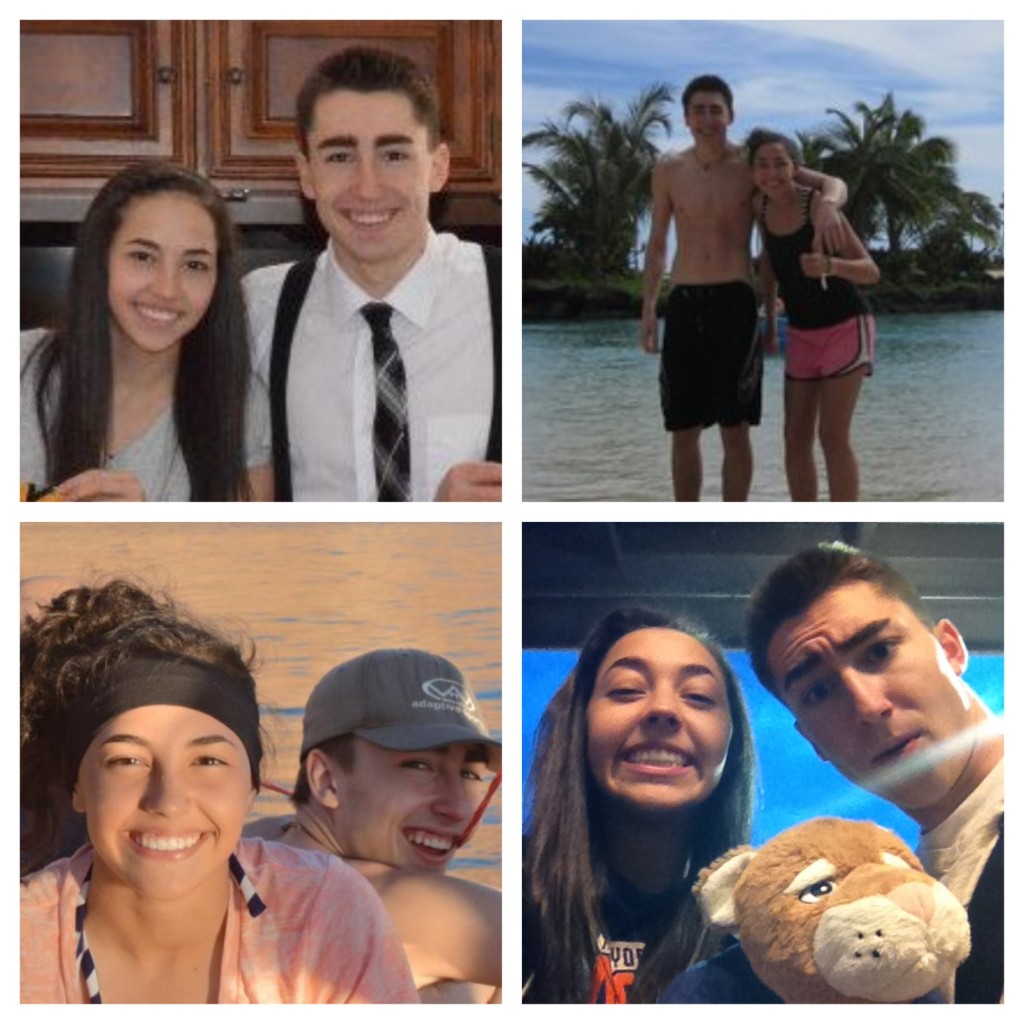 Today as I was teaching a class to the young women in my church on the power of our thoughts in life, we discussed the importance of controlling our thoughts to be positive and uplifting rather than negative and degrading.    I brought up the example of when we see someone and a mean thought about that person pops into our head and how we need to stop those types of thoughts.  Then one of my young women in my class offered a brilliant suggestion, she shared with us that when she has a negative thought about someone else she immediately tries to replace it with a positive thought about the person instead.  As soon as she shared this I immediately thought about the rule I had with my kids when they were young and I realized that this suggestion was the perfect way to change our thoughts about others – whenever we find ourselves having a negative thought about someone else we should force ourselves to immediately think of three nice things about the person we had a negative thought about.  If that rule worked the magic it did with my two kids then I can only imagine the impact that following that rule with my thoughts would have on changing our view of others to be more positive.   I have a feeling that coming up with three nice things would cause us to soften our hearts and feelings towards the other person and would cause us to start viewing that person in a more positive light.

I am so grateful for the suggestion shared in class today.  It reminded me of that rule that I saw work magic in my family and it gave me the idea to start implementing that same rule in my thoughts about others going forward.    I am genuinely going to set this rule for my thoughts going forward and I am excited to see the magic it creates.  And for any parents out there who are reading this I want you to know that other families who have observed my children’s friendship and learned of our rule have implemented the same rules in their own homes and have seen the same positive results come about when they consistently adhere to it…it definitely is worth giving it a try in your home to help your children’s relationship with one another.   Test out the magic with your family.

PS.  We are on day two of the 12 Days of Thanksgiving and so far it has been a great experience.  Each day we find someone to show how thankful we are for them by doing a kind deed or sharing a kind word.  So far it is a great experience and it is really helping to put us in the right frame of mind for the Thanksgiving spirit!  It’s not too late to try this yourself…just start from today…