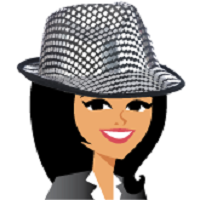 Today was an amazing experience for me. I was in the Dominican Republic to speak at the Convergencias Business Ethics & Integrity conference which brought together leaders from Government, Business, Media and Academia sectors from multiple countries in the region. The opening talk of the day was given by Elder D. Todd Christofferson on his time serving as a law clerk to Judge Sirica during the Watergate trials. It was an incredible talk, not just because it was fascinating to hear his experiences with the case but also because he did a great job of illustrating the importance of absolute integrity and the slippery slope of dishonesty. It was also a special treat for me to spend a little time with he and his wife as they have known me since my teenage years and they’ve had a significant influence for good on my life.

I was worried about giving my talk today because I speak so fast and I knew it would be really hard for the interpreters that were doing the live translation of my talk into Spanish, French, and other languages, into headsets for the attendees.  In order to help cushion that I had stayed up very late the other night in order to take my PowerPoint slides and translated them into Spanish using Google translate and PowerPoint translate so they could be put on one screen in English and one screen in Spanish for the attendees while I spoke – I knew they probably weren’t going to be perfect but it was important to me to make the effort to try.

As I stood up to the pulpit to speak I literally only got three slides in when the moderator had to stop me and ask me if I could please slow down because the interpreters couldn’t keep up with me…I had to laugh because I saw that coming a mile away…so I tried my very best to slow down my talking but heaven knows those poor interpreters deserve a bonus for having to translate for me!

In my talk I shared my own experiences that taught me that having integrity doesn’t just feel good, it’s also the most valuable financial asset any of us can have.  And not only do we have to live with integrity ourselves – even when doing so means we might face negative consequences – we also need to surround ourselves with others who have integrity. And we can’t ever allow ourselves to let our emotions, or fear, or anything else keep us from doing the right things. Yes it takes courage to do the right thing and it takes a lot of courage to admit when you make a mistake, but both are always worth it.  For when customers know they can trust you they are going to give you more business and then they are going to tell their friends about you and those friends will give you more business and the ripple effect goes on and on… The value of your integrity is immeasurable.

I’m grateful I was able to be a part of today’s conference on such an important topic. And I’m humbled by the incredibly kind recognition award they surprised me with after my talk. Here are a just a few fun photos from today’s conference (on a cell phone you may need to turn the phone sideways to view entire photo): 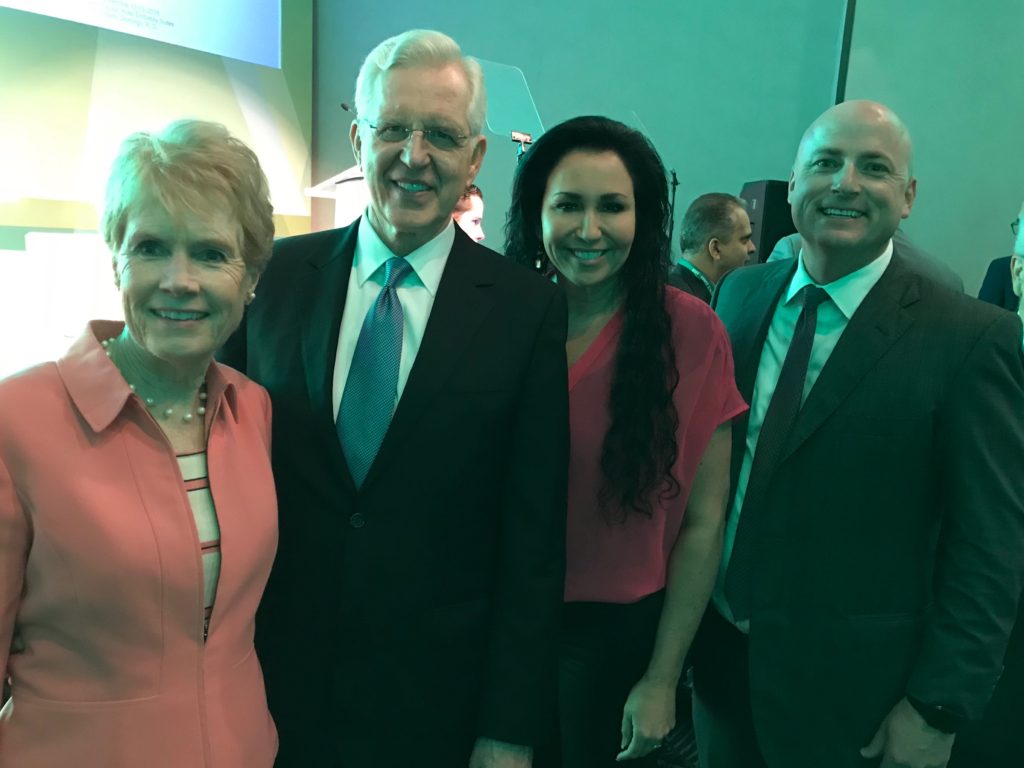 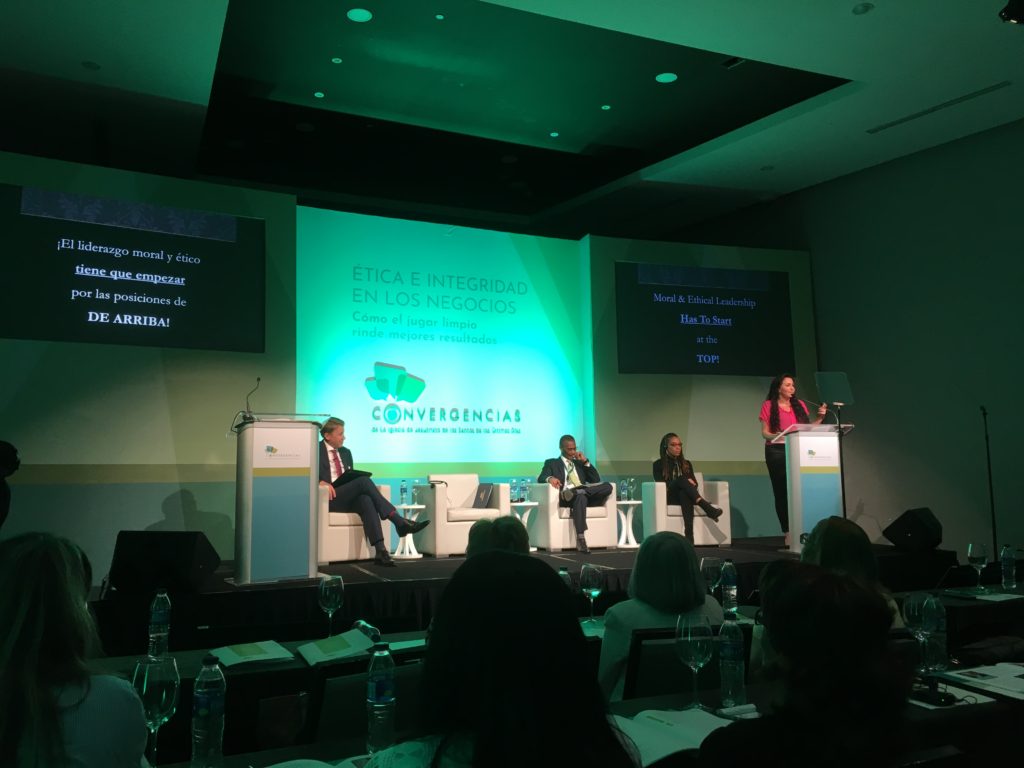 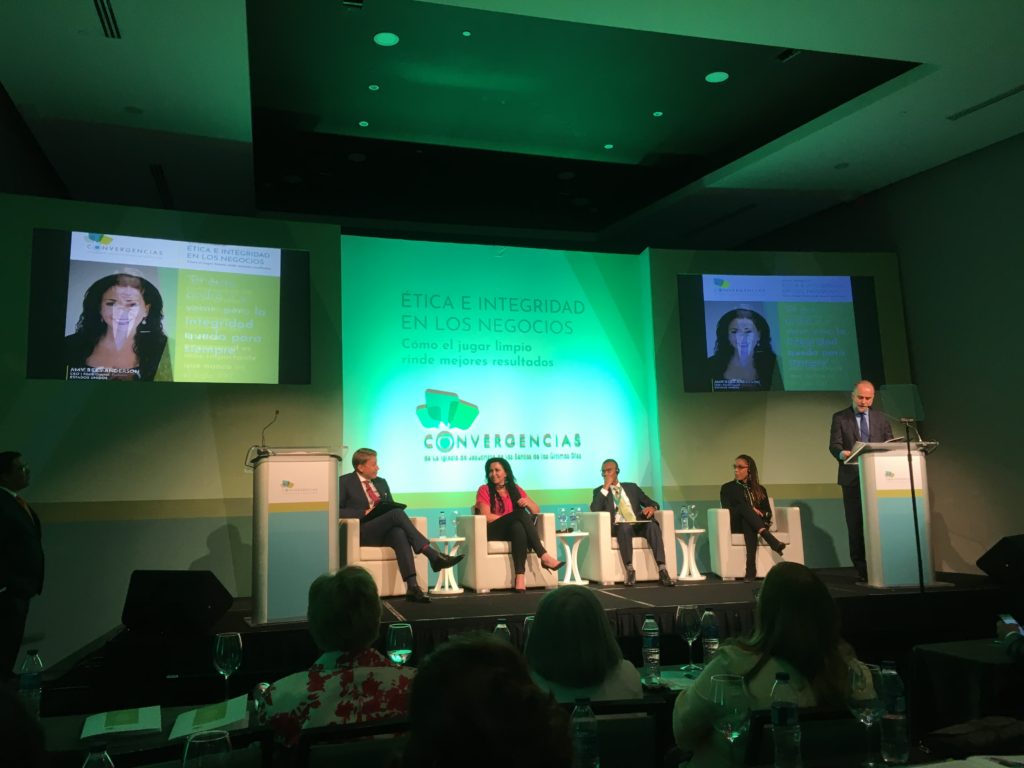 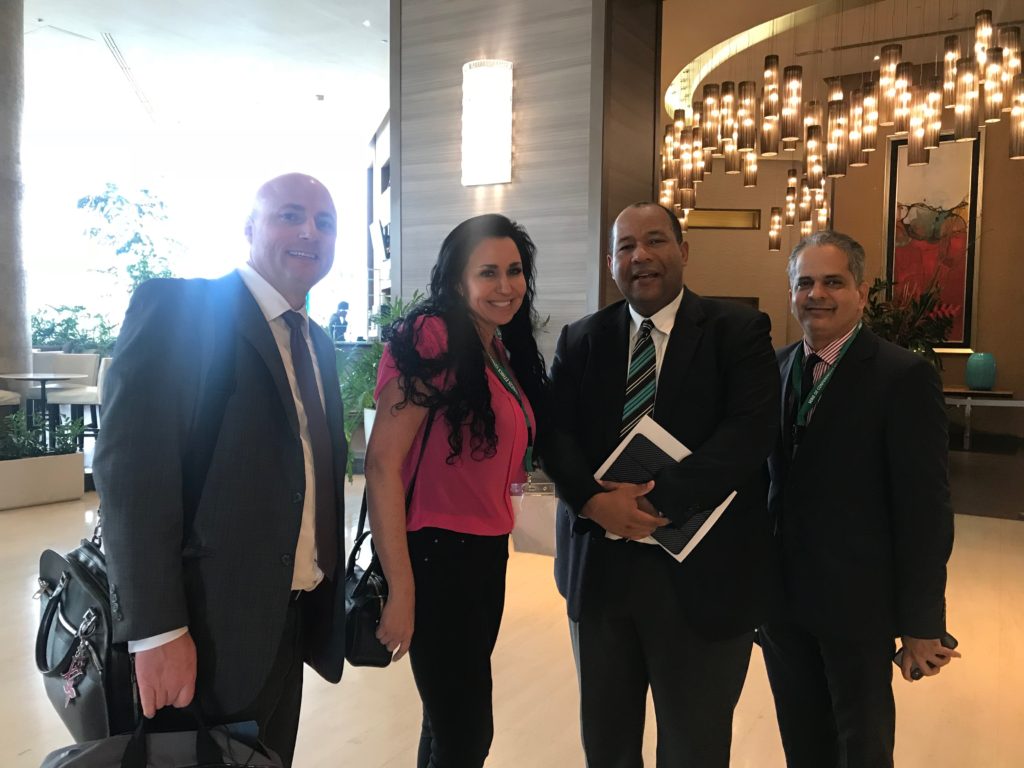 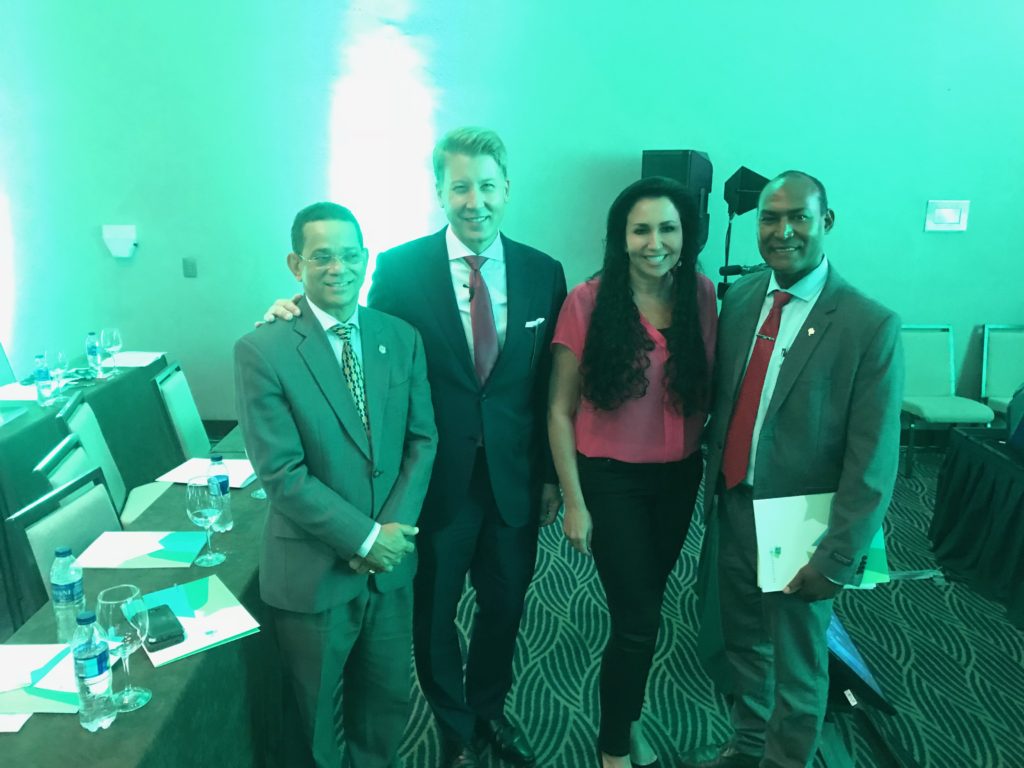