I spent the last two days down in Las Vegas at a meeting. It was the Leavitt Equity Partners Annual Meeting , a venture fund founded by Mike Leavitt (former Governor of Utah and Former Secretary of Health & Human Services HHS) that I am an investor in. I flew in to Vegas the night before because I felt it would be a sin to go to Vegas and not have at least one night to go shopping 🙂

Tuesday night for the opening dinner they arranged for three of Boxing’s most incredible referees to come and tell us the untold stories of what happened in the ring during some of the most famous boxing matches of all time. The three referees were:

Now I will be honest – I am not a boxing fan, but I have to admit it was fascinating to hear the stories of what it was like for these referees to be in the ring with these incredible boxers. It really gave me an appreciation for how hard their job is, how much someone’s life or death is in their hands during a fight, and the added pressure of having the world watching as they are making split second decisions on when to call a fight in order to keep a boxer alive or when to let the fight go on. I may not be a boxing fan but I have to admit I am a fan of these three men after hearing their stories. I was especially impressed with Richard Steele and the wisdom he exhibited in his comments. He shared how he was given the option himself as a young man to either go into the marines or go to jail – he chose the marines. In the marines he was put in the boxing ring to fight for the first time. He went on to become a professional boxer but then after suffering injuries he had to stop. That’s when he was approached to be a referee. He went on to referee 167 world title fights. During that time he refused to referee in South Africa as a personal protest against apartheid, which earned him special recognition by Nelson Mandela himself. He has also been inducted into the International Boxing Hall of Fame . Most recently, he started the Richard Steele Foundation & Boxing Club to help kids stay out of gangs, stay off drugs, and stay in school. You can learn more about it by going to www.richardsteelefoundation.org . 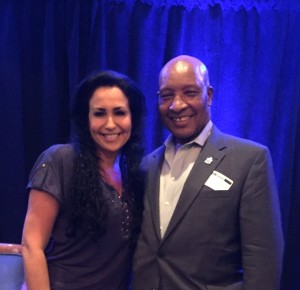 Today Mitt Romney came and spoke to us at the meeting. Mitt shared his thoughts about Donal Trump and Hillary Clinton, his concerns about the current election, and the future of our country. I wish everyone could see the Mitt Romney that we got to see today – relaxed, at ease, down to earth, witty, confident, intelligent, and classy yet relatable. The man he is in everyday settings is so different then the man the media portrayed in the last presidential election. I truly believe that if Mitt had ignored all his advisors that kept telling him what to say and how to approach everything, and if he had just been himself and said the things he felt all the time that he would have won the election and been our President. If any of you haven’t watched the documentary Mitt that was shot during that election I strongly recommend you watch it and you can see for yourself what I am talking about. 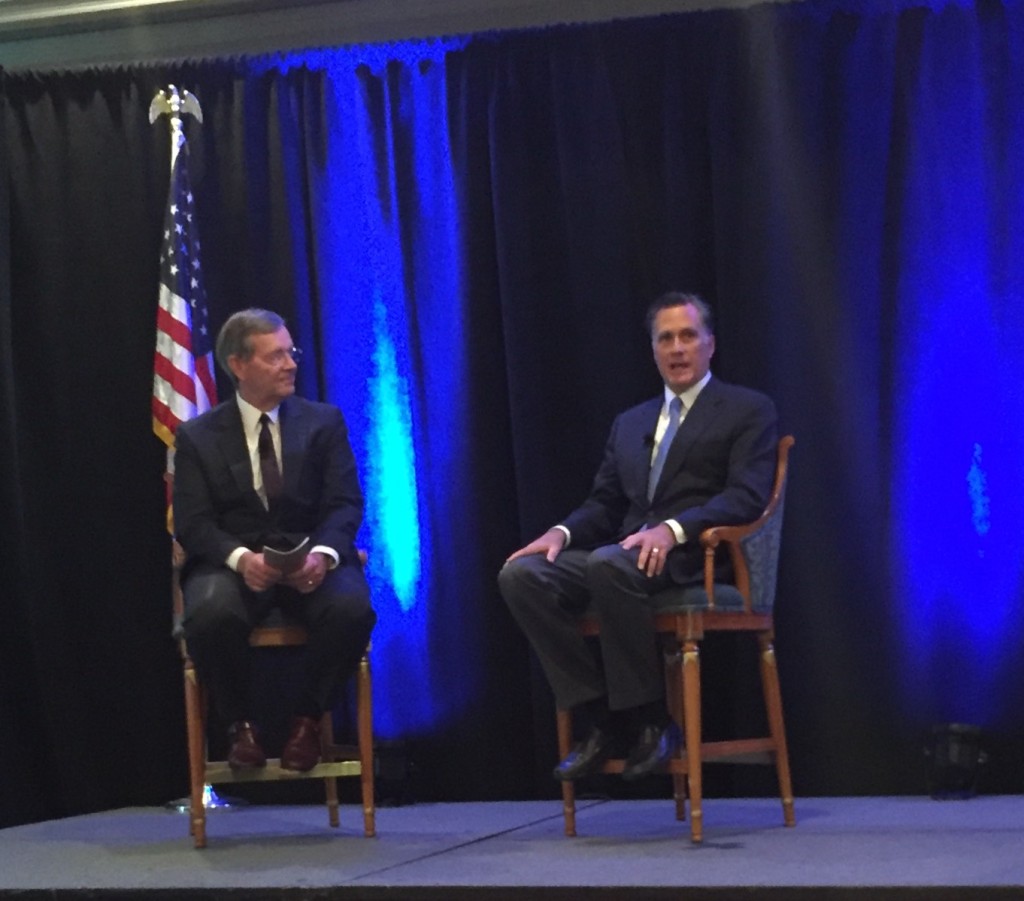 All in all it was a very interesting couple of days and a productive trip. I am grateful for the people I am able to meet in my life and the experiences I get to have. They certainly are unique and I appreciate every moment of them.