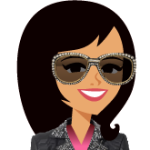 Today was another great day at the Sundance Film Festival.  It is really fun to have so many people come together from all around the world to gather in Park City to celebrate storytelling.  Another great part of Sundance Film Festival is the business gatherings that take place where business leaders can gather together and network with people who have come in to attend the festival.  It is a fantastic way to meet people from different areas that you would not typically come across otherwise.  And Zion’s Bank, a huge supporter of businesses and charitable causes, led by Scott Anderson – one of the nicest, most generous, most humble men you will ever have the privilege to meet, always hosts an amazing business and technology event during Sundance to facilitate bringing these business leaders together.  Today was that event and I was humbled when I was asked to be a speaker on the panel today at the event.  I spoke alongside John Warnock, founder of Adobe Systems, and Priyanka Bakaya, CEO of PK Clean.  Our panel was moderated by actor Kevin Rahm, star of shows such as Mad Men and Desperate Housewives.  Kevin is absolutely darling!  He is completely genuine and extremely witty and he did an amazing job of speaking and then moderating our panel.  The panel was focused on what we learn from failures in business and how our failures led us to our greatest successes.  John Warnock shared some great stories of how following his gut on the creation of acrobat, despite pushback from his board in doing so, led his company to its highest revenue generating product to date.  Priyanka shared how her company tried to put their production offshore and the struggles they went through in doing so that ultimately caused them to cut their losses and bring the business back to the states.  I was asked to talk about how we encouraged failure in order to learn in my company.  I shared that we put a rule in place that allowed any of us to fail at everything once – so long as we didn’t repeat that same mistake again – so if we tried and failed at something then we had a pact that each of us would have each other’s back to help them fix their mistake – the first time they made it.  Then if they made that same mistake again they were on their own to face the consequence.  They could make any different mistake and we all had each other’s back again so long as they didn’t make that same one again, and so on.     It was really fun to hear from the other panelists – I love to learn from the experience of others!  The event ended with a talk by Governor Gary Herbert and a wrap up from Scott Anderson.  All in all it was a great event and I enjoyed visiting with everyone.

One of the coolest parts of my day was being able to take my daughter and one of her friends along with me as they were out of school for Martin Luther King Day today.  After leaving the event I was able to take her to a premier party where she was able to meet Anne Hathaway and get her photo with her.  She was so excited about meeting Anne as she is a huge fan ever since Anne did the Princess Diaries movies.  So helping her get her photo with Anne officially made me “cool” for a few minutes with my baby girl…not an easy thing to achieve with your teenager, so that felt great!

To close I will share a few fun photos from today: 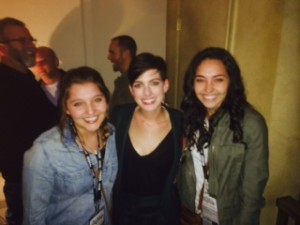 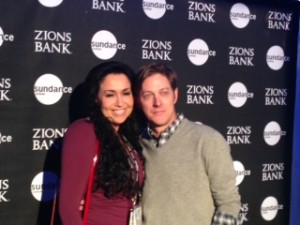 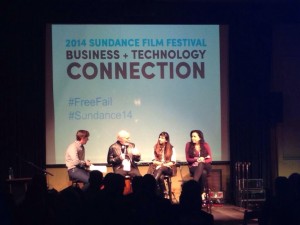 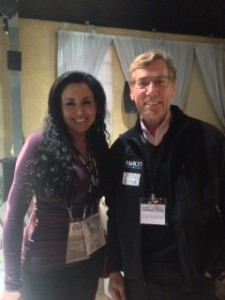 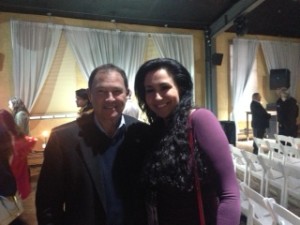