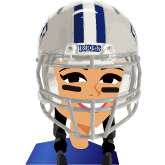 Today I had the privilege of meeting Terry Crews and hearing him share his story. I’m going to be totally upfront and tell you that when I was invited to come and hear him speak at UVU today I didn’t recognize the name, nor did I know anything about him…when you are working as much as I am you don’t get a ton of free time to watch as many movies or television, ya know?!  With as crazy as my schedule is, especially lately, I was planning to pass on the event but when I discovered my children were fans of his I knew I had to take them…its not often I get to be the “cool mom” in their eyes so if it means I have to do work into the night and give up sleep to take them to meet Terry Crews, I was in.  And I cannot tell you how glad I am that I did!

Terry Crews shared his personal story of growing up with an abusive father, getting exposed to pornography at the age of 8 and becoming addicted to pornography from that point on. Porn was an escape for him as a child, even before he understood what he was looking at, the pornography was a way to numb himself from dealing with things. The first time he got caught looking at it he felt shame and that shame made him keep the addiction secret. He learned to be a masterful liar in order to cover up his addiction. He shared that pornography taught him to see women as objects…body parts…it made women things to be used rather than people to be loved.

His pornography addiction continued into his marriage and his career in the NFL. It continued to escalate to the point he went to a massage parlor where he cheated on his wife. He vowed to himself that he’d keep that a secret, but his pornography addiction affected everything about the way he treated his wife until she confronted him so boldly that he finally broke down and told her the truth. He shared how painful it was to see the hurt he’d caused his wife. His wife kicked him out and that led to the realization that it was time to get help for his addiction, not for his wife, but for himself. He checked himself into a rehab center for pornography addiction and he began turning his life around.

Crews told the women in the audience: “You have to be willing to be bold and courageous. Ask your spouse about pornography. Ask him what he’s done.” He shared that his wife being bold saved him and their marriage. To the men in the audience he said “Be vulnerable.” He shared that being vulnerable was the key to overcoming his pornography addiction. It was the key to overcoming that cycle of shame and self-loathing and the loneliness. And giving up pornography allowed him to start seeing his wife as a person to be loved rather than an object to be used. Giving it up allowed him to be the real man he was always meant to be.

His talk was powerful and its a message that needs to be heard. Pornography destroys lives. It destroys marriages. It destroys families. It has become so rampant and so widespread that little kids are being exposed to forms of pornography from pretty much the day they are born…in television commercials, on billboards, on wall size posters in shopping malls…you can’t even open your own mailbox these days without there being an inappropriate advertisement or magazine delivered. The problem is real. And as women we do need to be bold and courageous – as mothers we need to talk to our sons about it – as wives we need to talk to our husbands – as girls dating you need to ask the young men you go out with. We can’t afford to bury our head in the sand on this issue. We have to be bold. And as men you need to be willing to be vulnerable. Be honest about your struggles. Be willing to seek out help to overcome pornography addiction. There is no shame or weakness in getting help – only strength. Just look at Terry Crews…the last thing anyone can call him is weak! Just look at these pictures of him and see for yourself: 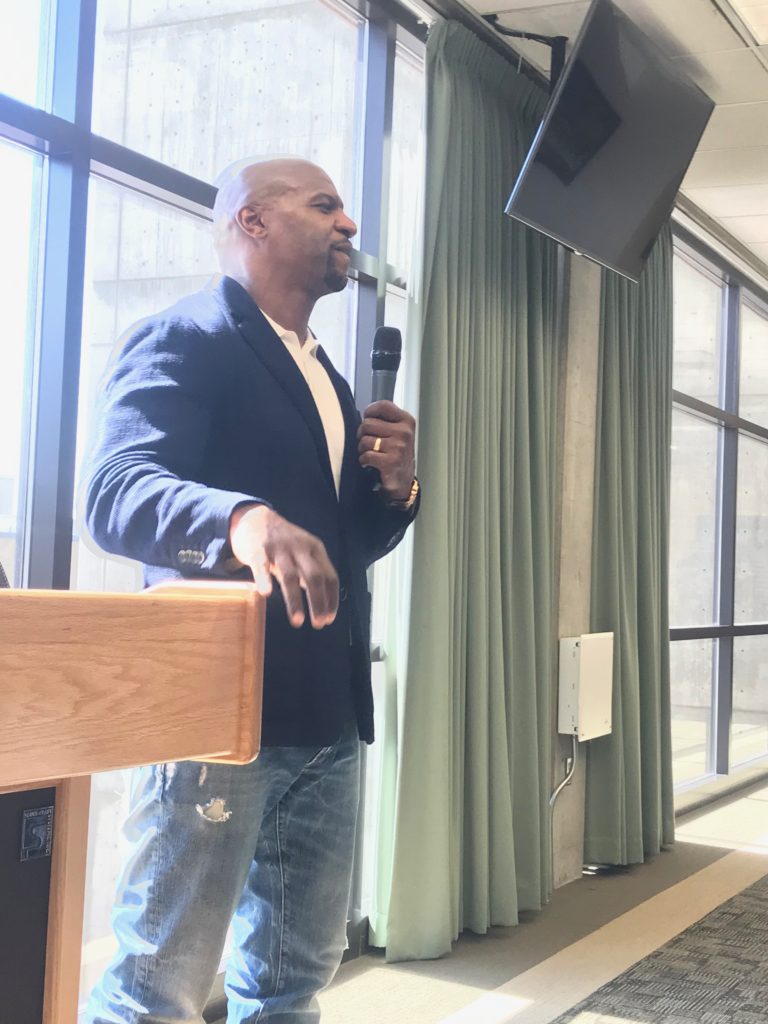 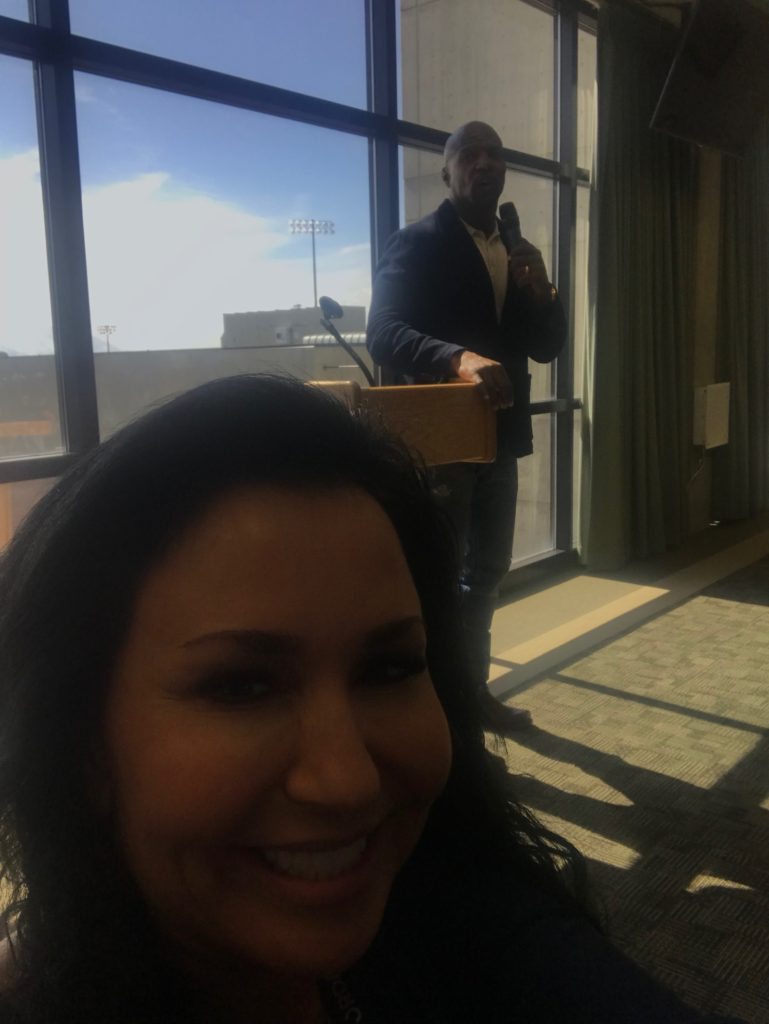 ~Amy Rees Anderson (author of:  “What Awesome Looks Like: How To Excel In Business & Life“