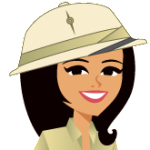 I never thought I would visit the land down under, but my husband and I have just completed an amazing adventure there traveling with a great group of people from the BYU Founders Board that I serve on.

Our adventure started with an incredibly long flight from Salt Lake to Sydney Australia. That was for certain the longest flight I have taken in my life! We landed in Sydney and had to go straight to the harbor to board our cruise ship. We spent the next two days at sea on our cruise ship heading for New Zealand.

When we arrived in New Zealand it was impossible not to be taken aback at its beauty. It is luscious green trees and plants everywhere surrounded by water. During our time in New Zealand we were able to visit Picton, Wellington, Napier, Tauranga, Hamilton and Auckland. We went on an incredible hike, we rode horses, we went four wheeling, we saw fur seals in the wild, we visited a Maori center where we learned about weaving and carving of the Maori people and we even watched them perform the Haka. Each night the group would come together and play games. It was so nice to be traveling with such great people. And as amazing as the surroundings were, it was the memories we made with the other poeple on the trip that was really the highlight.

On Sunday we were able to go and visit the LDS Temple in Hamilton New Zealand which was beautiful. Then we attended a church meeting and then Rollin and I departed from the BYU group and boarded a flight from Auckland to Sydney as we decided not to stay on the boat for the final three days at sea so we could go and spend a few days playing on our own in Sydney.

When we arrived at our hotel in Sydney we were blown away at the view from our hotel window. We literally had the perfect view of the Sydney Harbor with the bridge and the Opera House both in perfect view. We spent the next few days in Sydney wandering the shops, going to the zoo where we were able to see Kangaroos and Koala Bears and all sorts of other animals that are native to Australia. We were also surprised to find out that we were going to be in Sydney for Australia Day, a national holiday. It was a total coincidence as we had no clue that we would be there on a holiday. It turned out to be awesome as right from our hotel room we were able to watch the boat races, the sailboats, the fighter jets, the airshow, the sky divers, etc all right from our hotel room window. It was the most amazing view of these incredible events. Then after the morning shows we took a helicopter ride to see the entire area. After that we found out that Ben Stiller was in Sydney for a premier of his new movie Zoolander 2. Rollin and I were given tickets to go and see him do a live interview at Channel 10 in Sydney that night so we were able to go and see Ben Stiller which was really fun. He was witty and humble and well-spoken in his interview and it was fun to be there for that in person.

After the interview we walked over to Darling Harbor to see the big firework show to wrap up the Australia Day celebration. It was incredibly packed with people who were all having a great time. Then after the fireworks there we went back to our hotel and came into our room just in time to witness a firework show in the Sydney Harbor! It was the perfect ending to an amazing trip.

I feel incredibly blessed to have been able to go on this trip with great people and my best friend who happens to also be my husband 🙂 . As amazing as the trip was there is something special about returning back home again to your own country as well as seeing those mountains of Utah as your plane lands safely back home. Awww yes….it is good to be home!

Here are just a couple of fun pics from our trip: 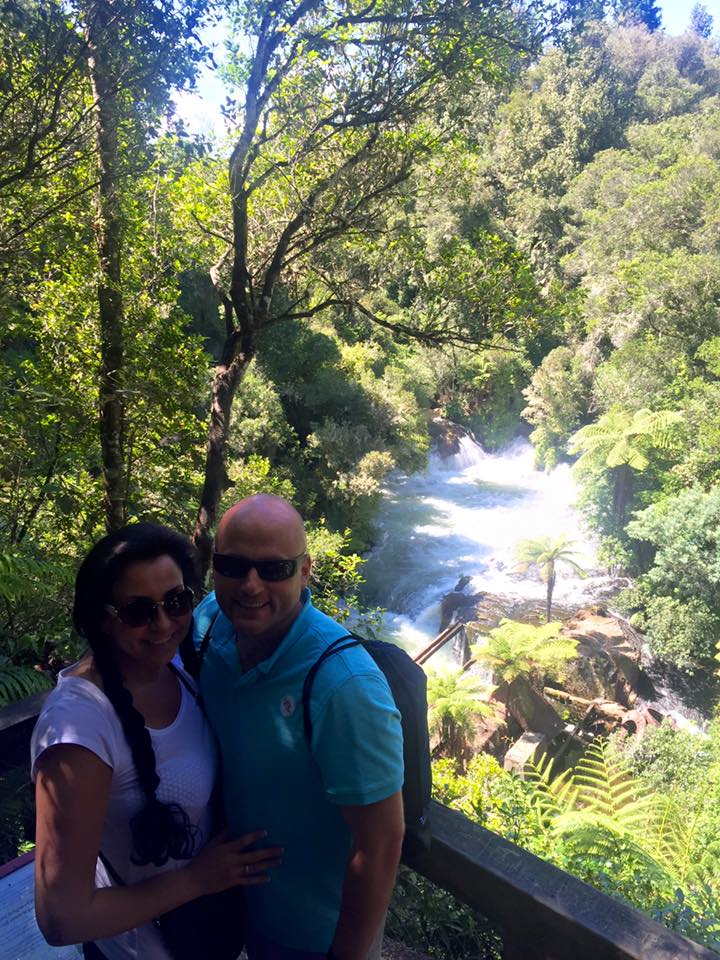 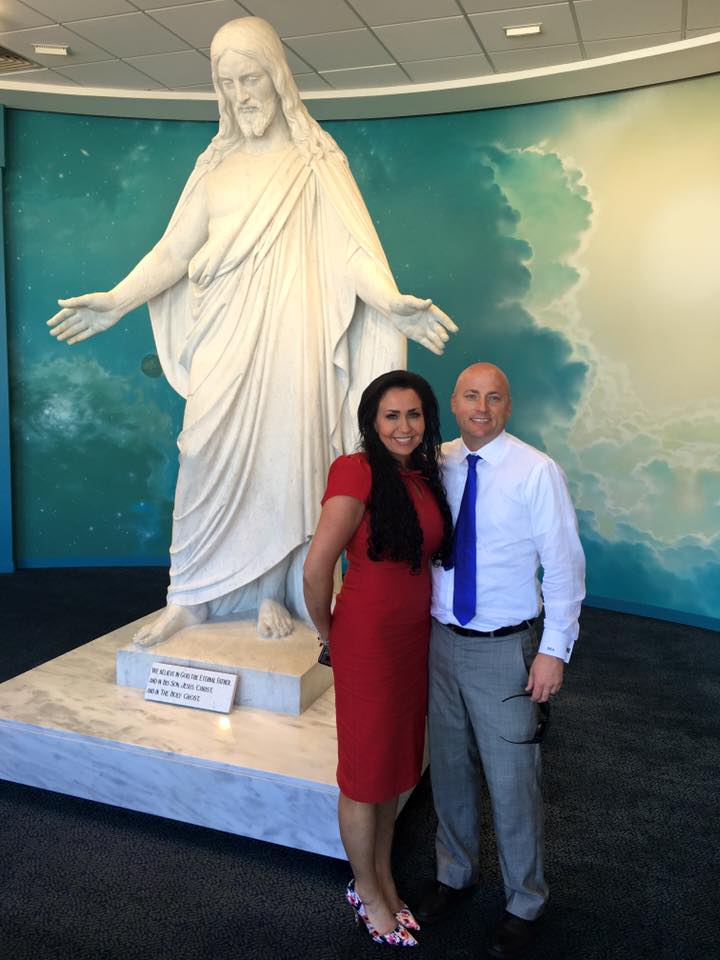 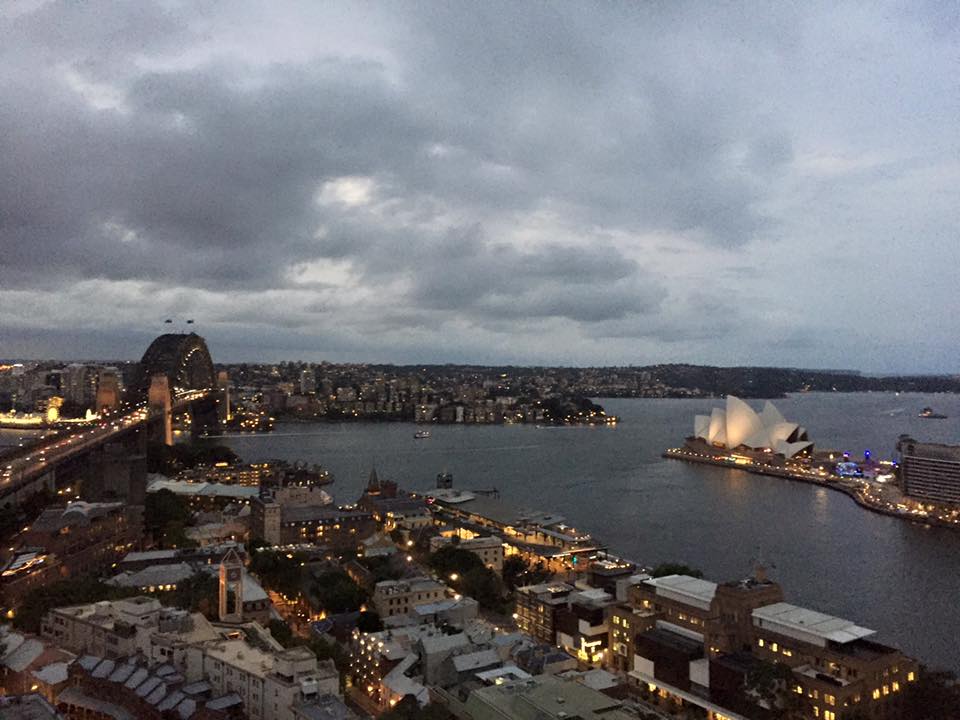 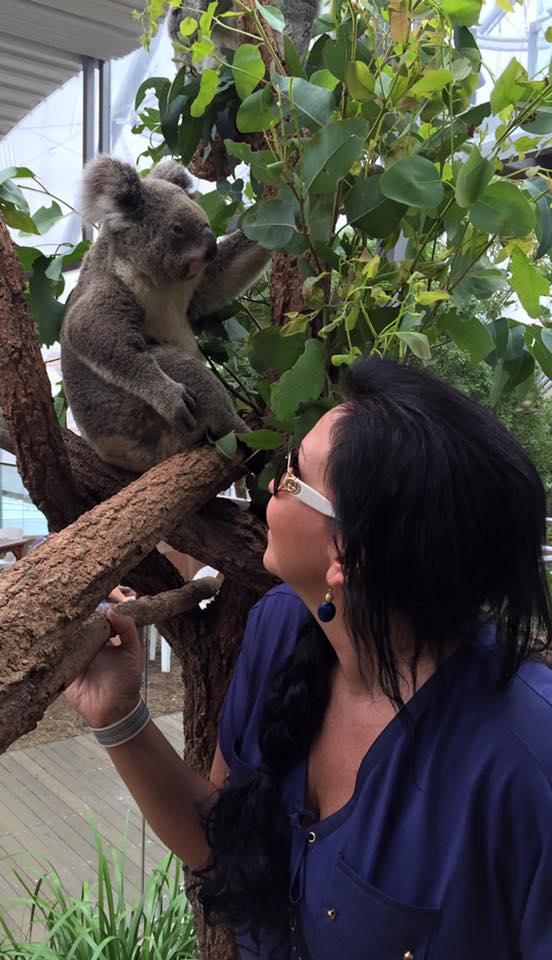 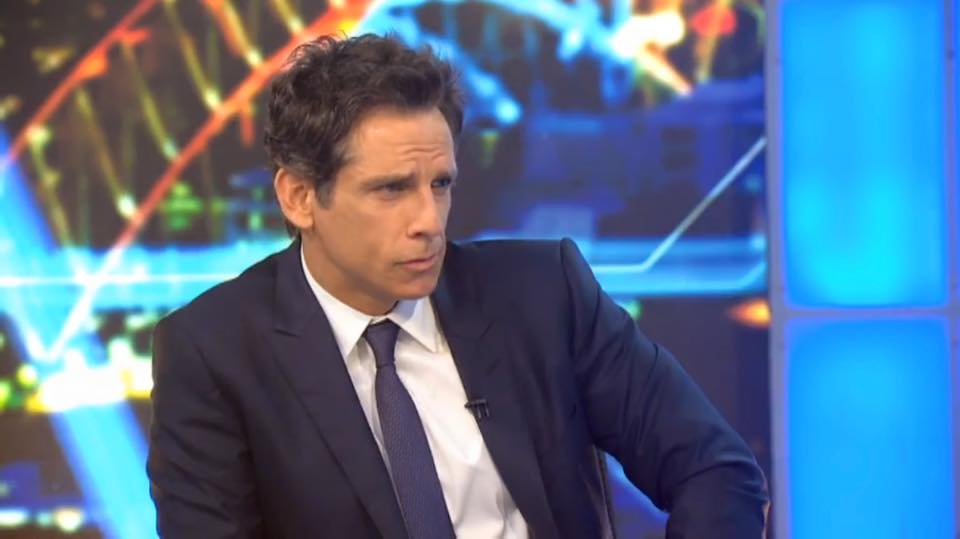 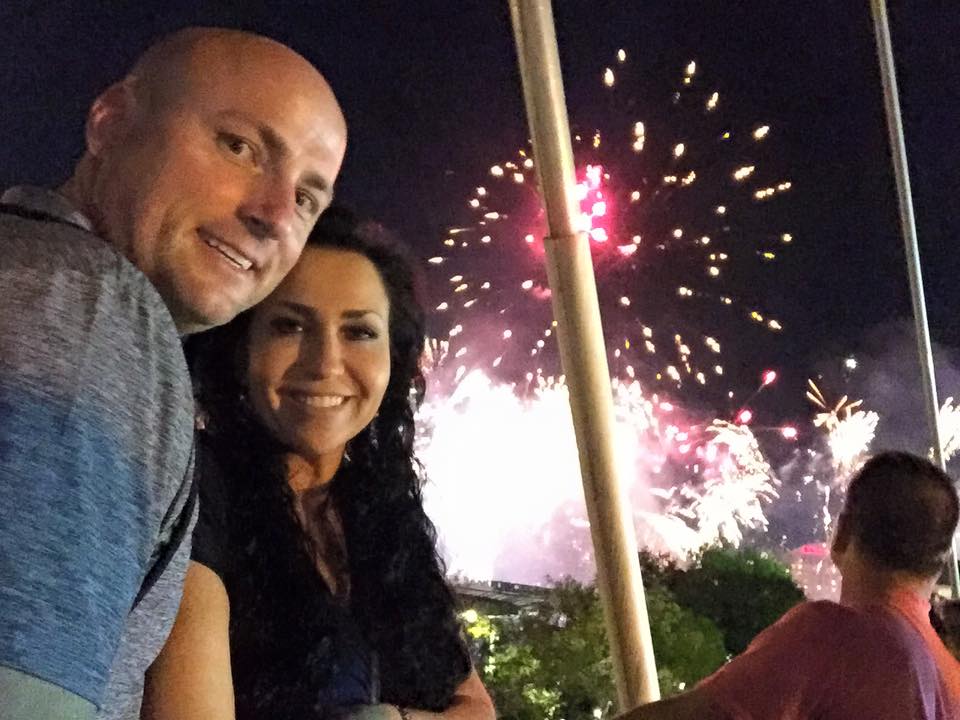 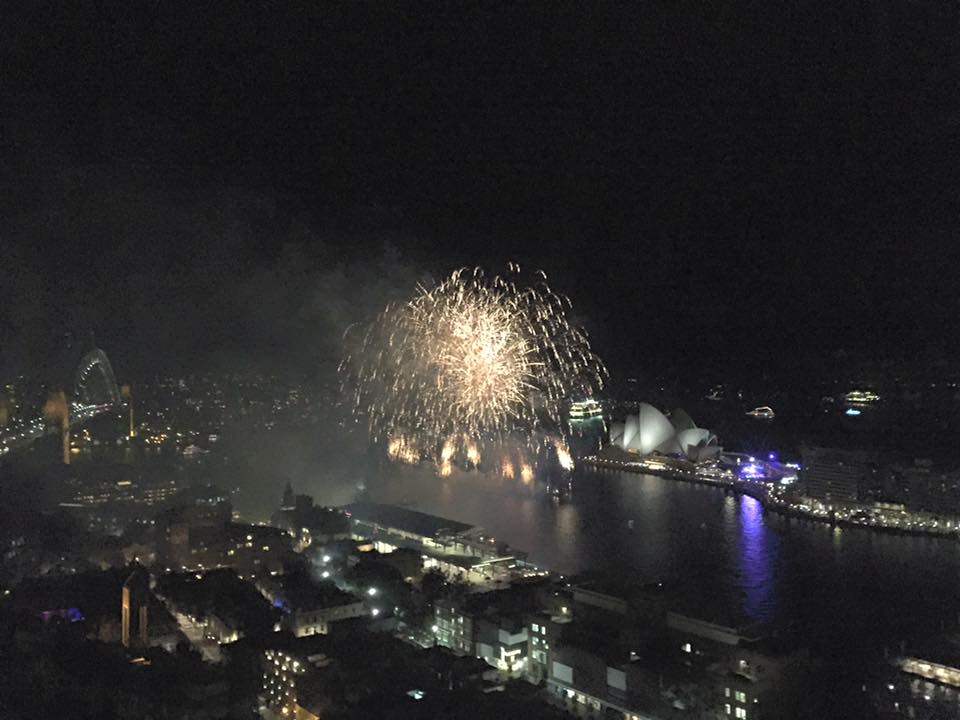