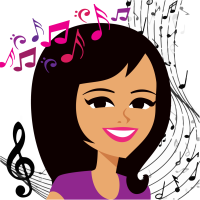 Tonight I was able to attend Josh Groban’s AMAZING concert which had Idina Menzel as his opening performer. Talk about two amazing performers. It was seriously an amazing concert! If you get the chance to see it in your local areas I would highly recommend going…unbelievable show!

What I was most impressed with was that Josh Groban didn’t use the concert to promote any political agenda, rather, he talked about the importance of treating others with respect even when they have differing viewpoints. He talked about being kind to one another and putting an end to the bullying and bashing that goes on online. My very favorite thing Josh said during the show was something he said when he was introducing his new song called The River. Josh shared that he wrote it for people dealing with mental illnesses such as depression and anxiety as he himself has struggled with that at times so he wrote that song to remind people that are struggling to “be brave enough to put your hand out” and ask someone for help. I love that – “Be brave enough to put your hand out.”

I loved Josh Groban before for his musical talent but I love him even more after tonight for the way he uses his platform to spread a positive message and to promote unity and kindness between people. And that voice…oh my goodness – that voice!…if I had that kind of talent I would seriously spend all day every day singing in the shower to hear myself!  WOW!!!

Message I took home tonight was this:  Share your talents & a positive message with the world. 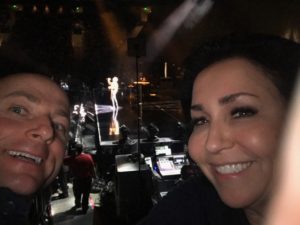 Josh Groban is the one in the middle 😉 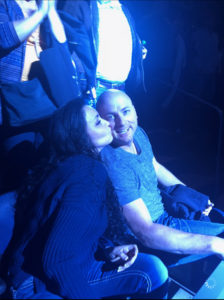